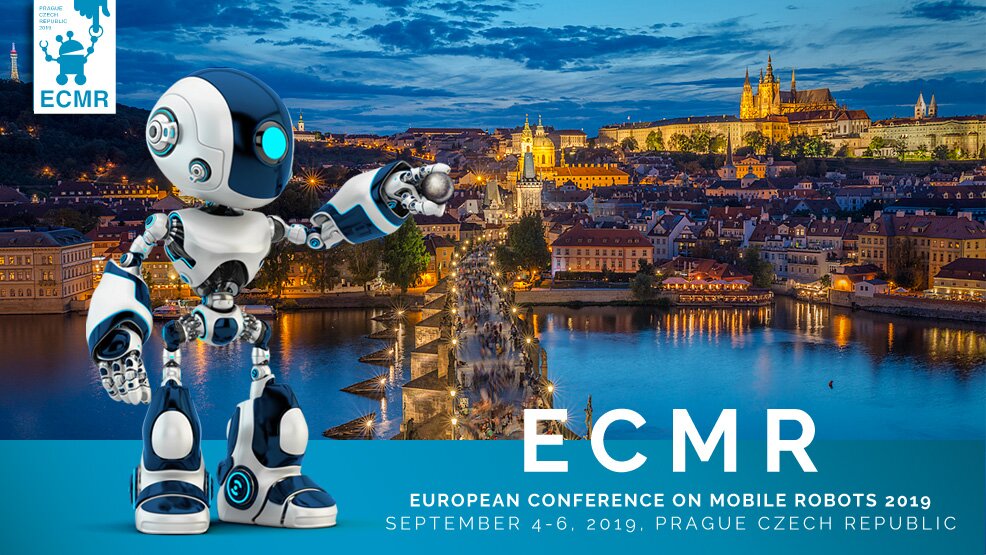 Articles on the theoretical, computational and experimental aspects of autonomous systems and their components are strongly encouraged in several aspects of research on mobile robots and machine intelligence, including, but not limited to:

• Robot perception
• Robot mapping, localization, navigation, SLAM
• Planning for robotics
• Learning for robotic systems
• Field robotics
• Distributed robotics systems
• Human-robot interaction and human-centered systems and
• Micro/nano robotics
This website was built with Webnode
You can also have an impressive website for free!
Try it out